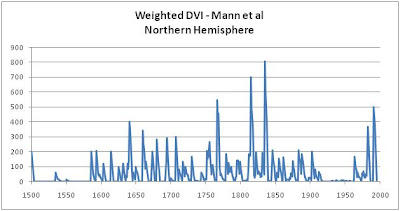 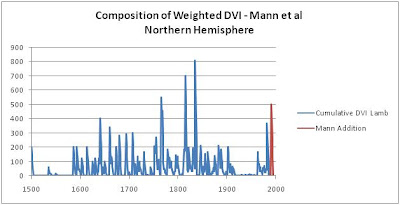 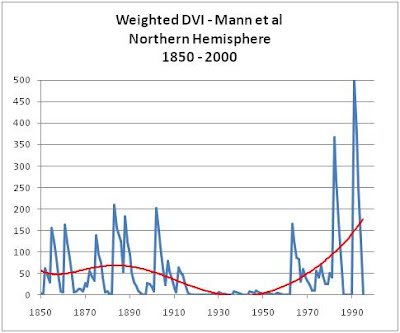 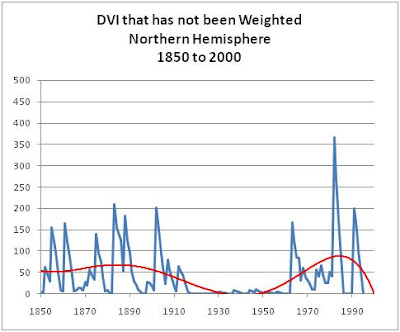 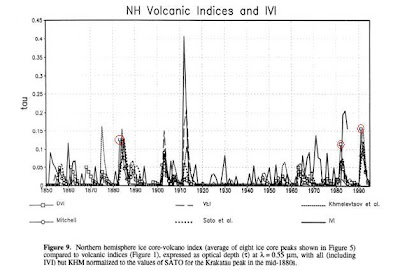 The reason your images posted fuzzy is because you are resizing them with the image tag rather than with an image viewer. If you open up the source to the actual image in your browser you see they are clear and fine.